HOW MARGARITA HUT CAME TO BE… 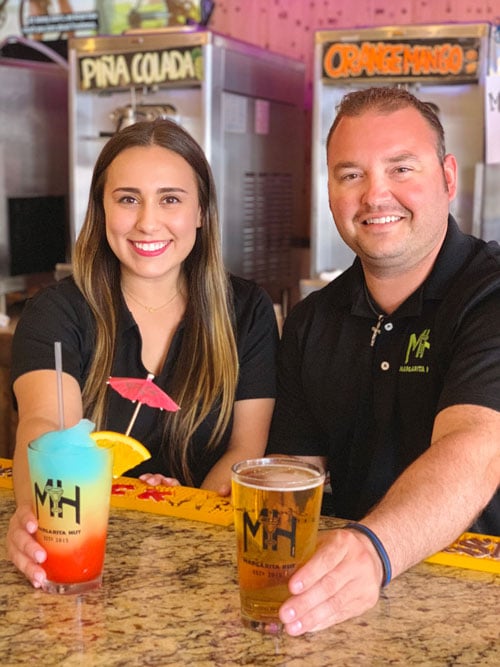 I wish I could take all the credit for this great concept, but I cannot. The daiquiri to-go concept has been around way before Margarita Hut. As for Margarita Hut, it was just a dream fueled by my Entrepreneur spirit. Margarita Hut is the product over 2 years of research, experimentation and financial preparation.

In the spring of 2011 as a gift from a fire brother, I was given a two-bowl margarita machine. Just days after, many of my friends and coworkers were planning on tailgating at the Jimmy Buffet Concert. This is where the margarita machine made its first debut. After a few margaritas the wheels in my head began to spin and I began to think, “What if?” What if I was able to rent this machine out to people for private parties and gatherings?

Well… that’s exactly what I did! By late summer of 2011 I had already created my own website and I was promoting my one margarita machine rental. It worked.
The rental business would continue to grow for the next few years before I wanted to own my bar. After two years of planning and logistics I was able to qualify for a commercial lease in my home town of Little Elm, Texas. The same town I grew up in, graduated in, and the same town I began my childhood dream job as a Firefighter.

Construction of Margarita Hut began In February of 2015. With a little financial help from a couple of fellow brothers and family, the doors opened to the public on June 6th of 2015. Margarita Hut held its official Grand Opening June 28th, 2015.

Margarita Hut has done well and has been a Summer Beach hit since it opened. All its recent success is due to the most important thing that has happened to the bar since it opened. New management and marketing. My wife, America Konieczny, began managing Margarita Hut in February of 2017. She brought in a new level of organization and structure that was lacking, as I was trying to juggle being a bar owner and a Fireman. With her knowledge from past family-run restaurants, leadership skills and marketing skills, America has made Margarita Hut a continued success.

The future of Margarita Hut is directly affected by its employees and customers. This opportunity would not be possible without you.

Have a question? Looking for a machine rental? Want to just say hi? Use the form to send us a message! If you need us to contact you, make sure to include a phone number. 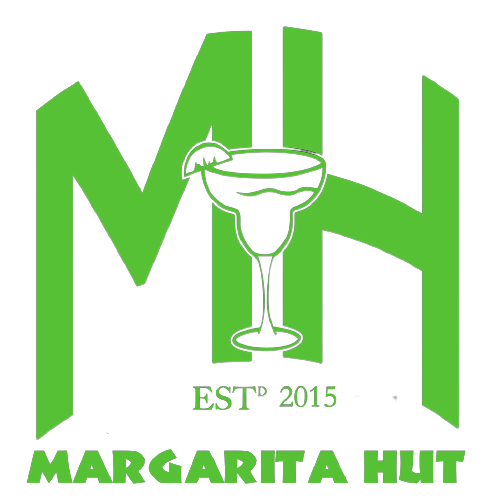